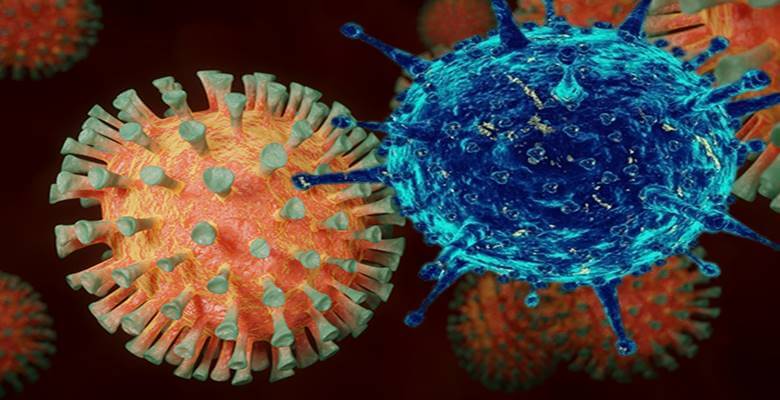 The strong course of tax revenues along with the economic activity, which remained strong in the first 2 months of the year, declined sharply in March and April with the negative impact of the epidemic on the economy. Within the scope of the stimulus given to the economy in this period, we expect the tax delays to be effective in the weak course of tax collections. Since some of the decrease in consumption will come back with the effect of the normalization steps after May, there may be a positive effect here. Foreign trade, on the other hand, will remain weak due to the global slowdown. We expect that the increasing budget expenditures as part of the stimulus given to the economy will have an effect on increasing the budget deficit during the period in which the aftershocks of pandemic will continue to be felt. In the future, recovery in domestic demand items in the economy and recovery in tax revenues after normalization will be important in terms of budget performance.